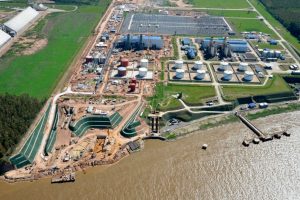 As a consequence of the Commercial Approval and pursuant to the “Agreement for Project Management and Operation, Increase of Thermal Generation Availability and Adaptation of Remuneration for Generation 2008-2011”, Central Puerto will be entitled to collect receivables from CAMMESA for a total estimated amount of US$ 553 million (including VAT), which will be collected in 120 monthly, equal, consecutive installments, accruing a 30-day LIBOR plus 5.00% interest. We estimate that this transaction will result in a gain, before income tax, of approximately Ps. 8,113 million. These amounts are subject to changes and revisions.

The gain referred to in the previous paragraph will be determined and included in the financial statements for the three-month period ending on March 31, 2018. Such financial statements will be subject to the procedures of limited review of Central Puerto’s independent certified public accountant. “

Central Puerto participated in HSBC’s "Bringing Back the Light" panel